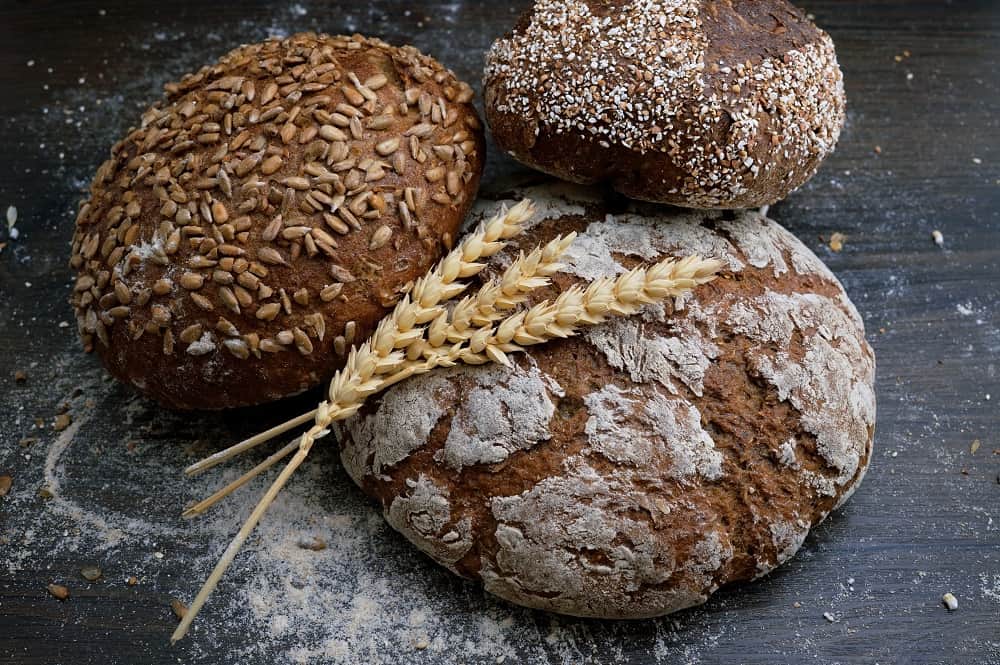 Pesach is a holiday with many nicknames:

But don’t forget about the central food of the holiday – Chag HaMatzot, named for matzah of course!

On Chag HaMatzot we eat matzah for seven days. In focusing on the matzah, we don’t eat un-matzah-like foods during the holiday, so no leavened food (chametz) during the week! We are not allowed to eat any chametz during this week, so you can probably say goodbye to your favorite processed food, farewell to easy menus, and hello to a week of culinary adventures and substitutions. (That is, unless you’ve made reservations for a kosher Passover hotel, where they do all the cooking for you, and you don’t have to worry about it at all!)

We’re also supposed to sell any chametz we have before the holiday starts, and in researching this, I was surprised to read about flour. Most people sell their flour with their chametz, but that never made sense to me because how else can you make matzah?

Before the times of pre-boxed matzah, people must’ve made their own matzah fresh during the holiday, right? I’ve since learned, though, that some processes in the making of regular flour could be halachically problematic, which is why people sell flour today. However, pure flour should be allowed. As always, consult a rabbi for the proper halachic rulings on these matters.

Anyhow, before Pesach gets here, I wanted to salute the five grains whose products can become chametz. They are wheat, barley, oats, spelt, and rye.

Correspondingly, matzah can be made only with these five grains. Other grains, such as millet and buckwheat, are considered kitniyot along with legumes and other foods, and they cannot be used to make matzah. So these are the big five for chametz, which are used to make so many foodstuffs today.

In this post, I wanted to mention the five grains individually, and list one specific item I miss over Pesach:

Leisure Time Tours offers several kosher Passover vacation packages around the world. Contact us at 718-528-0700 to learn more about what’s included in our tour.