This Passover marks our 20th consecutive year at the magnificent Boca Raton Resort & Club, a member of the Waldorf Astoria Collection. Situated on 356 lush acres, the shaded pathways that lead around the resort are steeped in history and tradition. Relaxation, enjoyment and peace of mind have been elevated to a true state-of-the-art. Located just 30 minutes from Ft. Lauderdale or West Palm Beach Airports, the resort offers a multitude of deluxe guest rooms and suites in a number of different and distinct styles.The resort’s luxury & beauty that was enhanced by a $200 million vast renovation has undergone additional significant enhancements. All 365 rooms in the iconic Cloister Building have been completely renovated with over $100,000 invested in eachroom.All of the Boca Resort’s magnificent facilities, gorgeous half-mile stretch of pristine private beach and recreational opportunities are at your disposal. This includes 30 clay tennis courts, 2 championship golf courses, and free admission to the state-of-the-art fitness center. Boca’s stunning 50,000 square foot Spa Palazzo has been rated one of the top spas in the country.

In addition to the resort’s main swimming pool, the new breathtaking ocean-front Boca Beach Club on the dazzling white sandy beach also boasts 3 beautiful swimming pools. As always, Boca’s Waldorf Astoria award-winning chefs and culinary team have been working diligently to bring new menu enhancements that will surely tantalize even the most discriminating palate. Whether in the dining room, tea rooms, buffets, or barbecue, exciting new delights await your dining pleasure. Glatt Kosher supervision will be headed by Rabbi Berel Simpser-International Kosher Mehadrin. As always, Rabbi Chaim Kaweblum of Lakewood, N.J. is the Rav Hamachshir at the hotel. 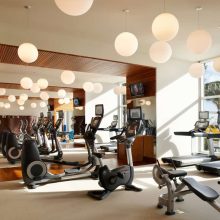 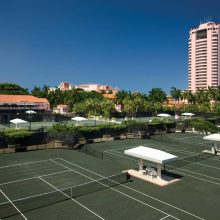 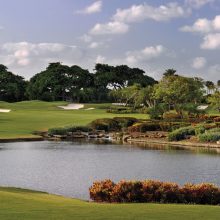 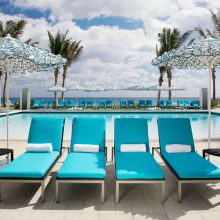 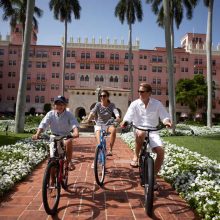 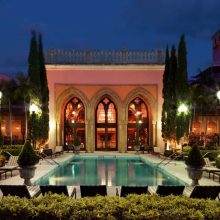 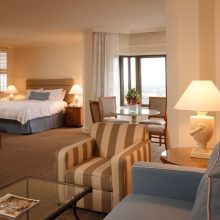 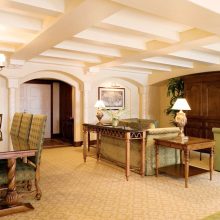 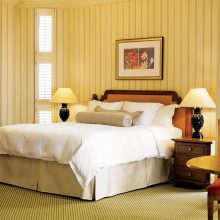 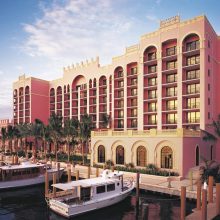 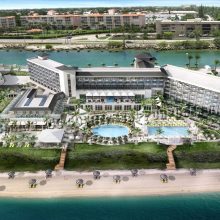 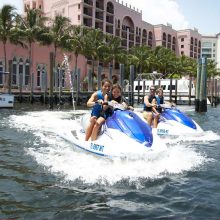 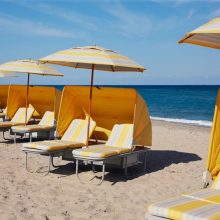 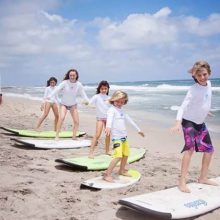 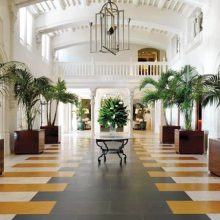 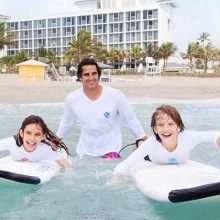 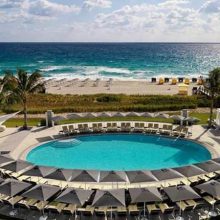 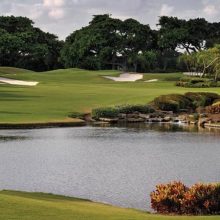 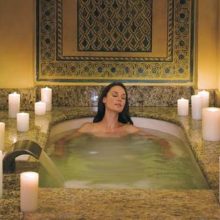 GRAND TOWER BUILDING :
Same as above with Inter-coastal views. 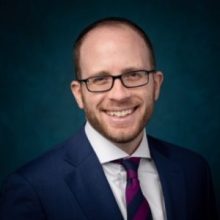 Rabbi Dr. Stu Halpern is Senior Advisor to the Provost of Yeshiva University and Senior Program Officer of the Straus Center for Torah and Western Thought, and is responsible for developing educational and communal initiatives that bridge Torah and general studies. Dr. Halpern received his undergraduate degree from the University of Pennsylvania, a master’s degree in Psychology in Education from Teachers College at Columbia University, a master’s degree in Bible from the Bernard Revel Graduate School of Jewish Studies, an MBA in Nonprofit Management from Touro University, a doctorate in education from the Azrieli Graduate School of Education and Administration, and rabbinic ordination from Rabbi Chaim Brovender. He has edited or co-edited 16 books, including most recently Proclaim Liberty Throughout the Land: The Hebrew Bible in the United States (an Amazon #1 Best Seller that received coverage in the Wall Street Journal, The Boston Globe, Tablet and Jewish Review of Books) and Gleanings: Reflections on Ruth. He teaches in Yeshiva University, synagogues, Hillels and adult educational settings across the U.S., Europe and Israel. 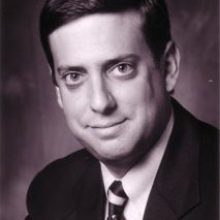 Nathan J. Diament is the Executive Director of the Orthodox Union Advocacy Center. Mr. Diament has worked for more than twenty years in Washington, DC, on a bipartisan basis, to craft and pass legislation addressing an array of policy issues including those related to religious liberty, the security of religious and nonprofit organizations, combating anti-Semitism, education reform, the U.S.-Israel relationship and more.

In 2019, Mr. Diament was appointed by the current Administration’s Secretary of Homeland Security to serve on the DHS Advisory Committee to Prevent Faith-Targeted Violence. In 2009, Mr. Diament was appointed by President Obama to serve as one of twenty-five members of the President’s Faith Advisory Council which helped shape current policies under which Federal agencies partner with faith-based organizations across scores of federal programs.

Mr. Diament has also served as an advocate and analyst in major media outlets.  His writing has been featured in law journals as well as publications including the Washington Post, Wall Street Journal, Washington Times, and New York Times, and he has been a guest on CNN, FOX News, NPR and other broadcast media. Mr. Diament is an honors graduate of Yeshiva University and the Harvard Law School. 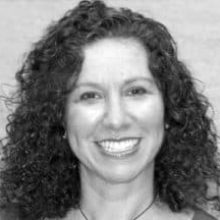 Elizabeth Diament is a senior educator at the National Gallery of Art in Washington DC where she has managed and developed the docent education program for seventeen years. At the Gallery she is also passionate about her work using art to connect to people with memory loss. A proud native of London, England, she graduated with a degree in Art History from Manchester University and a Masters in Museum Education from Bank Street College of Education.

As a leader in the field of experiential museum education Liz leads nationally acclaimed professional development workshops for teachers, both in person and on-line. She enjoys conducting interactive workshops exploring how Jewish texts, history and ideas can be interpreted and understood through the prism of works of art. 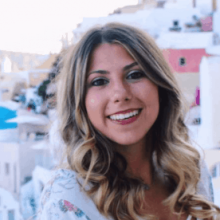 Rachel Dickter’s passion for all things food, started at a young age. Her culinary vision is healthy, clean and creative recipes, so one can always enjoy unique meals and treats made with nutritious ingredients. Rachel studied nutrition in undergrad at Queens College, and started an instagram food blog to share her healthy recipes and ideas with everyone. She attended Natural Gourmet Institute and received her Chef Certification. Rachel is extremely passionate about health and wellness and is excited to be offering culinary classes to our guests and some fun family activities through various cooking challenges. 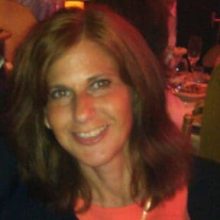 Jody Dickter has been an educator for 28 years. Presently, she teaches a 4year old Universal
Pre-Kindergarten class at Positive Beginnings preschool in Queens. Jody’s experience includes teaching 2 and 3 year old’s as well as kindergarten, first and second grade. Jody has been working with Leisure Time for many years as the camp director in the Westchester Hilton.