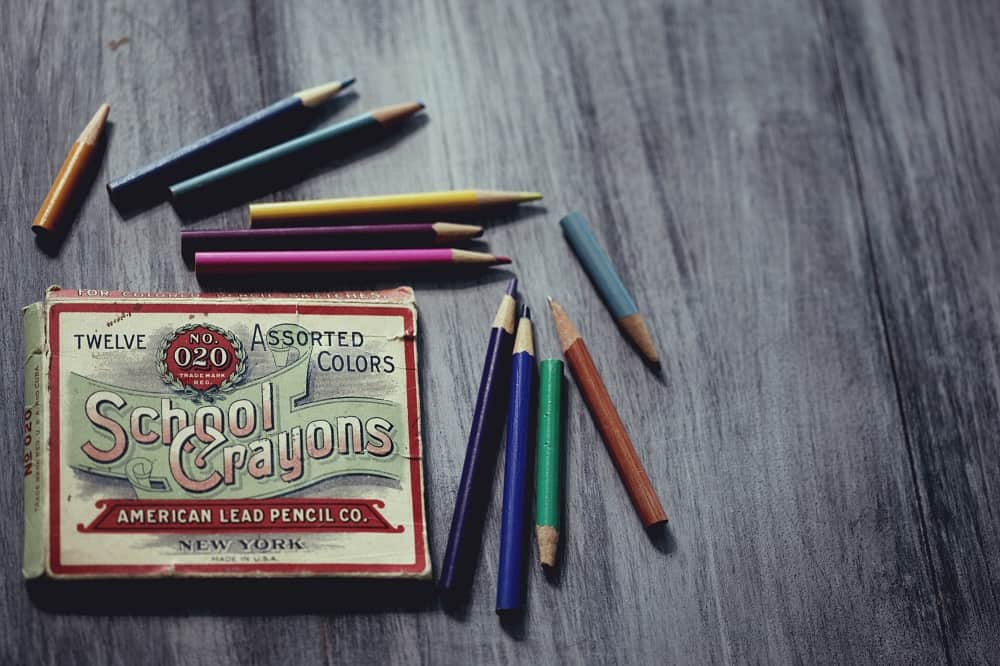 When setting up for our seders, regardless of whether we are at home or away at a kosher Passover hotel, we like to add lots of decorations. Though some years we like to make new decorations from scratch (place cards, drawings, toys, etc.), we also have a few sets in a box ready to go. We have all the animals and objects for Chad Gadya, and for Echad Mi Yodea. We also have a set for the Ten Plagues, and most of these are pretty obvious: toy frogs for the tzfardeya, blindfolds for the chosech, and so on.

We have a few toy animals for arov, the fourth plague. The idea behind that of course is that for the fourth plague, Hashem brought a swarm of wild animals to terrorize the Egyptians. It’s lions and tigers and bears (oh my!), and also other scary animals like crocodiles and rhinoceroses and hippopotami. (Basically, after the lions and the tigers it’s all the scary animals that are also hard to spell!) But in looking at the parsha where the plagues are described, I’m not sure I saw any mention of wild animals at all…

In the past I’ve seen mention that arov is actually not wild beasts at all, but actually something else that’s equally distressing (if not much smaller): wild insects, like hornets and wasps! So how is it that arov came to be wild beasts in the first place, or alternatively (not) wild insects?

The word arov is interpreted to mean mixture, so it was a mixture of creatures that came to oppress the Egyptians in the fourth round of the plagues. According to the Talmud, Rabbi Yehuda held that the mixture was referring to wild animals, while Rabbi Nechemiah held that the mixture was more of a swarm, as in insects. Most of the sages agree with Rabbi Yehuda, which is why that is the more accepted version (and it’s also the more common version that I’ve seen even today). The proof that Rabbi Yehuda uses is interesting: When the plague of frogs was finished, Hashem left the frog bodies there to rot and punish the Egyptians even further. However, when the arov ended, the parsha says that Hashem removed all traces of the arov. From this, Rabbi Yehuda figures that the arov were wild animals, whose furs and pelts would have been useful after the wild animals were dead, which is why Hashem removed them.

Interesting side note: The Rashbam holds that arov is hinting to a similar word, erev, which means night, and holds that the arov might have been wolf-like creatures who appeared at night. Can you say werewolves? Awooooooooooooooooooooo!

Create memories and pesach traditions in a new destination. Visit Leisure Time Tours to see available resorts for you and your family. Contact us at 718-528-0700 to book now.