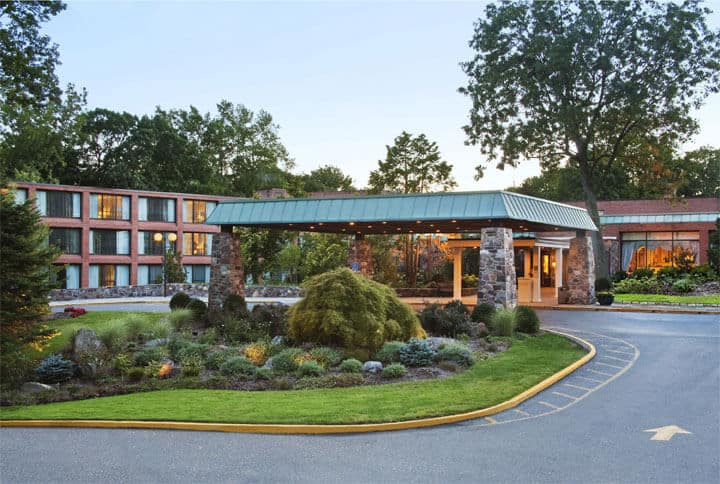 Since 1984, Rabbi Shmuel Goldin has served in the capacity of a spiritual leader for Congregation Ahavath Torah, located in Englewood New Jersey. Ahavath Torah’s large membership of more than 700 families makes it the largest orthodox synagogue in Northern New Jersey.

Rabbi Shmuel Goldin has received many awards for his work including the following:

Rabbi Goldin is widely known as an articulate spokesman who has a unique and innovative approach to studying Jewish law and identity that has been exceptionally well received by traditional and non-traditional Jewish audiences. As a scholar and a teacher he has served as the founding director and lecturer at The Eve Flechner Torah Institute, an instructor at Isaac Breuer College and Yeshiva University, he has been a past president of Rabbinic Alumni of Yeshiva University and of the Rabbinical Council of Bergen County.

The idea of traveling with Rabbi Goldin might be appealing, but you don’t have to wait to travel with him to enjoy outstanding kosher travel. Passover travel tours to Israel and other locations are available as are kosher hotel accommodations at many locations in Israel, Italy, and in the U.S. Leisure Time Tours specializes in Passover vacations that feature quality and luxury at every turn. Don’t stay home for Passover when you can travel in style while adhering to Kosher laws.