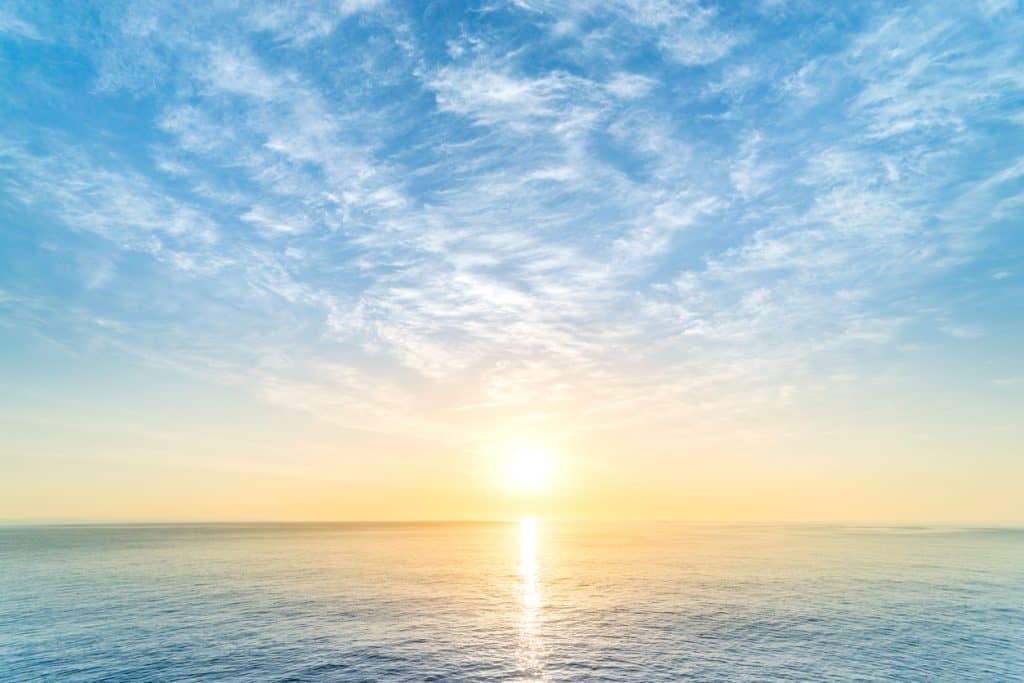 I’ve been feeling a wave of artistic inspiration recently, and I thought I’d channel that wave into some pesach-related poetry! (I tried channeling that wave into a watercolor painting of a sunset, but it just looks like a watery blur…)

I also asked some family and friends for their own pesach poems, so we’ve got a bit of a medley here. Let me know what you think in the comments!

There once was a ruler named Paroh,
Who caused the Jewish nation much sorrow.
After plagues that were ten
He told Moses then
He’d release all the slaves but tomorrow!

“Teach your sons”, the Torah says,
“Of leaving Egypt, plagues and more.”
But what’s the way to reach them best?
Heed the tale of children four.

The first son is the one who’s wise
With all the wisdom of a yeoman
Teach him every little thing
Down to the rules of afikoman.

The second son is quite the rebel
As evil as the first son’s wise.
What’s the secret? Try to include him:
Take the story and personalize.

The third son’s simple, asks “what’s this?”
So answer clearly, straight and true:
“With a strong hand He took us out –
That is what Hashem did do.”

The fourth son doesn’t even ask!
So you will have to educate.
Tell him of the Exodus,
With him you must initiate.

Moshe said “let my people go!”
Paroh said “no no no!”
So Moshe brought lots of plagues
And bnei yisrael was saved!

What a long story:
The angel of death shows up,
All for two zuzei.

Maybe I’ll try to write some more from the pool of my pesach hotel. Because it’s great to write by the water and under the sun 🙂

Feel inspired this Passover as you relax with your family on one of our kosher family vacations. Call Leisure Time Tours at 718-528-0700 to book your Pesach holiday today.