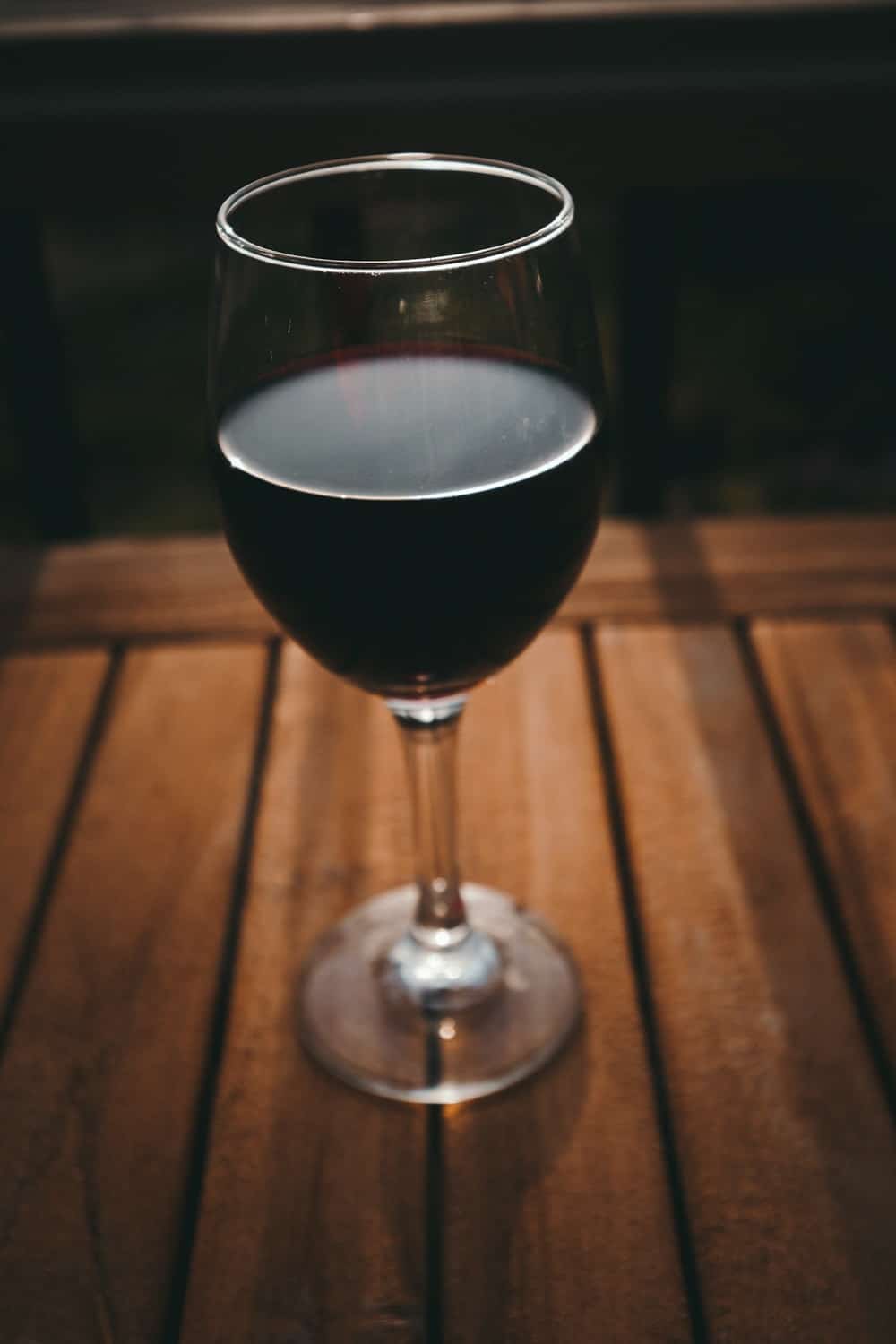 I bet some of you are wondering about the title of this blog post. One quart? What could that mean? Well, if you do some basic conversions, you’ll know that there’s two pints in a quart and two cups in a pint, so a blog post about one quart is actually a blog post about … four cups!
Whether you’re doing your seders at home or at a kosher Passover hotel, you definitely need to know about the four cups. So, let’s dive into the topic of everyone’s favorite Passover potent potables and learn about the four cups by asking and answering four questions (another Passover theme!):

1. When do we drink the four cups?
The first cup is used at Kadesh, for making Kiddush at the start of the seder. The second cup is drunk at the end of the Maggid, where we describe in full the story of the exodus. The third cup is drunk after Barech, to conclude birkat hamazon. And the fourth cup is drunk at the end of Hallel.2.What is the biblical source for drinking four cups?
Themain Torah source for the four cups is the four words of redemption in parshat vaera, when Hashem talks to Moshe at the burning bush. Hashem promises with four words – vehotzeiti, vehitzalti, vegaalti, velakachti. The laws of the four cups are further described in the Talmud, in masechet pesachim. Another hint to the four cups is in Pharaoh’s dreams in parshat mikeitz, when Pharaoh mentions his cup four times.

3. What do the four cups symbolize?
There are many different interpretations of the four cups. Since they are tied so strongly to the four words of redemption, one answer is that they represent four stages of liberation from Egypt – for example, freedom from the hard manual labor, freedom from living in Egypt under our oppressors, freedom from pursuit and revenge of the Egyptians by crossing the Red Sea, and freedom by accepting the Torah and becoming an independent nation. I’ve also seen ties to the four foremothers (Sarah, Rivka, Rachel and Leah) and freedom from four exiles (Egyptian, Babylonian, Greek and Roman).

4. What kind of wine should be used for the four cups?
Many halachic sources hold that red wine is preferable, as it reminds us of the blood that appears throughout the pesach story – for example, the blood that was painted on the doorposts at the very first pesach so that the Jewish homes would be spared. I’ve heard of a tradition of having the first cup be white wine and then finishing with red wine in the fourth cup, to symbolize the changing of the seasons. That might be about tu bshvat though, if you remember please let me know in the comments!