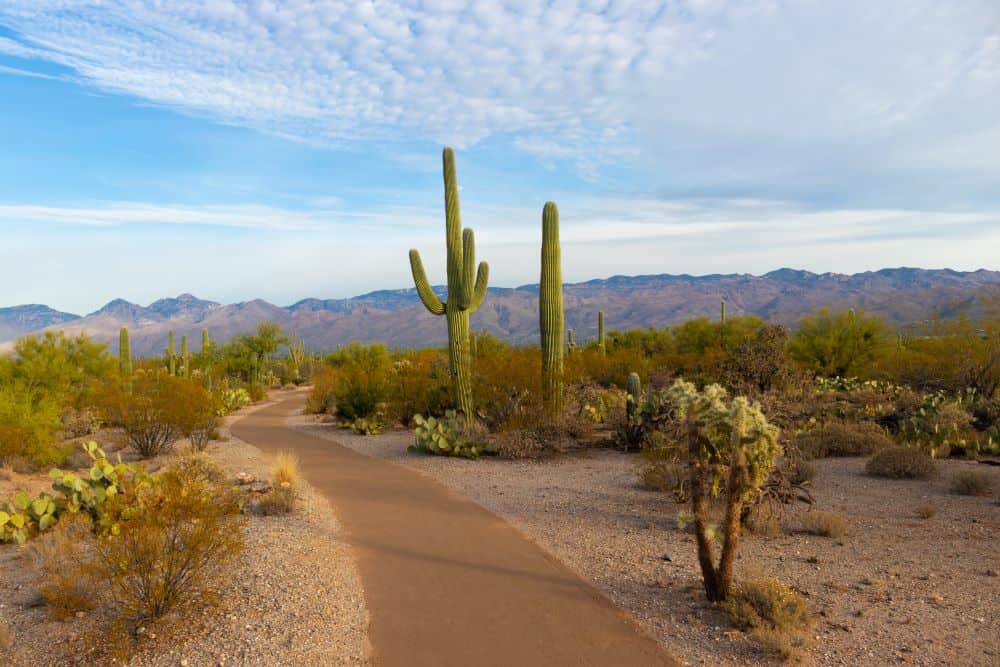 The letter S is a pretty unassuming letter, as far as letters go. In Scrabble, it is worth only one point, and when placed at the end of the word, the letter S usually changes a noun from singular to plural. But as I was looking at the Dessert section in one of my Passover cookbooks, I thought of two weird things you can do with the letter S and the word Dessert: First, you can add an S to the end of the word, which makes Desserts; true, it’s not so surprising, it’s just a plural, though (as I’m sure you know) Desserts backwards spells Stressed! (I guess Dessert backwards spells Tressed, which is kinda a word about hair maybe, but Desserts works much better than Dessert for this example). But the second thing is not an S at the end, but an S in the middle: If you remove one of the S’s in the middle of Dessert, you get Desert.

I’ve always thought that was a weird thing, how dessert and desert are only off by a single letter. Maybe I wouldn’t be thinking that if I was looking at some dessert options for, say, Rosh Hashanah, but Passover desserts always makes me think of Passover deserts. Like, it’s a holiday about independence and the birth of our peoplehood, and the spiritual transformation from slavery to freedom is represented geographically by … walking from the oasis of the Nile to the barren sands of the desert? Why is freedom associated with isolation and aloneness, and the oppressive heat and gritty sands, with being in the middle of nowhere?

I thought about this for a while, and one perspective I like is that Pesach is the starting point but not the destination of our journey to freedom. I would say that the desert is actually the best place to go after escaping the bonds of slavery: Not going from one reality to the next, but almost like erasing the whole blackboard to start over. The desert is a place of isolation and aloneness, a place to use the harsh sands to scrub off the mindset of bondage and refocus on the beginning of a journey to freedom. That also makes sense since the other main holidays are also in the desert continuing from Pesach, proceeding next to Shavuot, and concluding with Sukkot.

We may not have reached peak spiritual freedom just yet, but we do continue on our journeys every Pesach (and every Sukkot, and every Shavuot…). The desert can be a good place to refocus our energies, and a fulfilling place to have a reset (and a rest! Now I’m removing an E instead of an S). One desert I’d definitely recommend for a Pesach reset is in Arizona, and one Pesach dessert I’d definitely recommend is a fruit salad.

Are you ready to travel to your desert destination your Pesach reset? Let Leisure Time Tours help you plan your next exciting vacation!