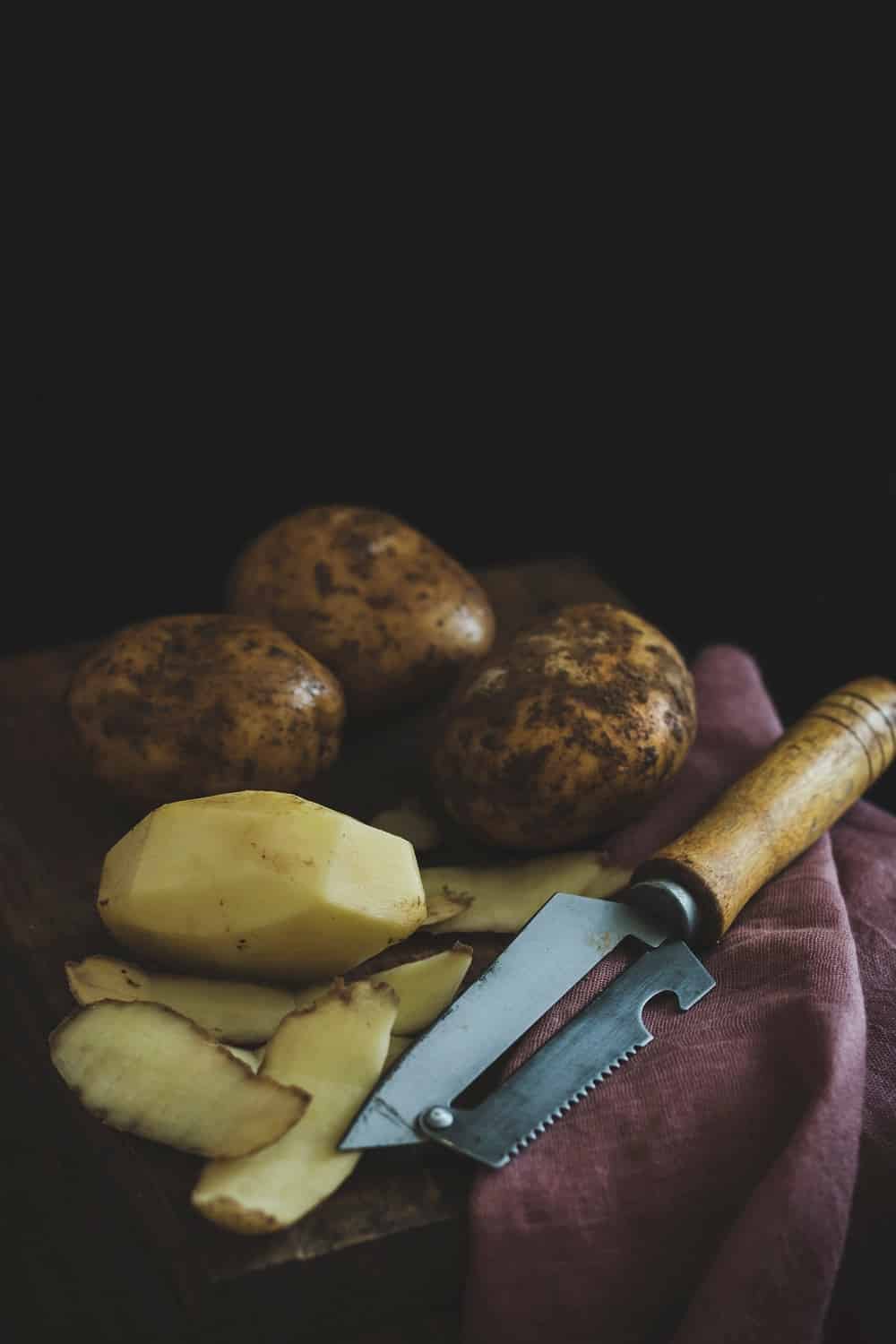 Pesach is one of the most popular Jewish holidays, and everyone loves the seder nights. I always find it interesting, however, that different people like different parts of the seder. For the littlest kids, it’s the hunt for the afikoman. For the slightly older kids, it’s the mah nishtanah and the engaging discussion about yitziyat mitzrayim during the maggid section. Some, of course, love the festive seder feast of shulchan orech, starting with the traditional hard-boiled egg and ending with the non-afikoman dessert.
Me, though? I love the end of the seder. After birkat hamazon is when the late-late show begins.

(Of course, for some people the late-late show can be anywhere from the not-so-late show to the late-late-late-late-late-superlate show. One time when we were at a kosher Passover hotel, we were the last ones left in the dining room! On the other hand, my cousin Sheila and her family tries to wrap up her seders by 10:45 p.m. The point is, your mileage will vary.)

There is a lot to like about the late-late show. At the start of the seder, things are still neat and tidy: everyone is wearing their best yom tov clothes, the men’s ties are crisp, the tablecloth is spotless and white, the kitchen sink empty and the serving dishes full. After the meal, right before the late-late show kicks off, things are more relaxed: ties are loosened, the tablecloths splattered with food, the kitchen sink full and the serving dishes empty. I do the cooking, but my husband does the dishes, so maybe the thought of the pile of waiting dishes is less relaxing for him!

The late-late show also feels like a more adult part of the seder. The littlest kids have dropped off to sleep and the slightly older kids are still awake but trending toward sleep, full of food and coming off the high of the afikoman quest.

Another reason is that after birkat hamazon we’re three-fourths of the way through the four cups of wine, so that’s relaxing too. The kids are three-fourths of the way through the four cups of grape juice, so it’s not really the same thing. And another reason that feels more adult, is that there are parts of the hallel and nirtzah that some would call boring. Though there are some fun songs at the very end, you first have to get through some parts that are just reading. Some families will read it all aloud, while others will read quietly to themselves. Either way, not the most fun or child-friendly parts of the seder.

Looking to sing your favorite pesach songs in a different city or country? Check out Leisure Time Tours pesach resorts. Contact us at 718-528-0700.