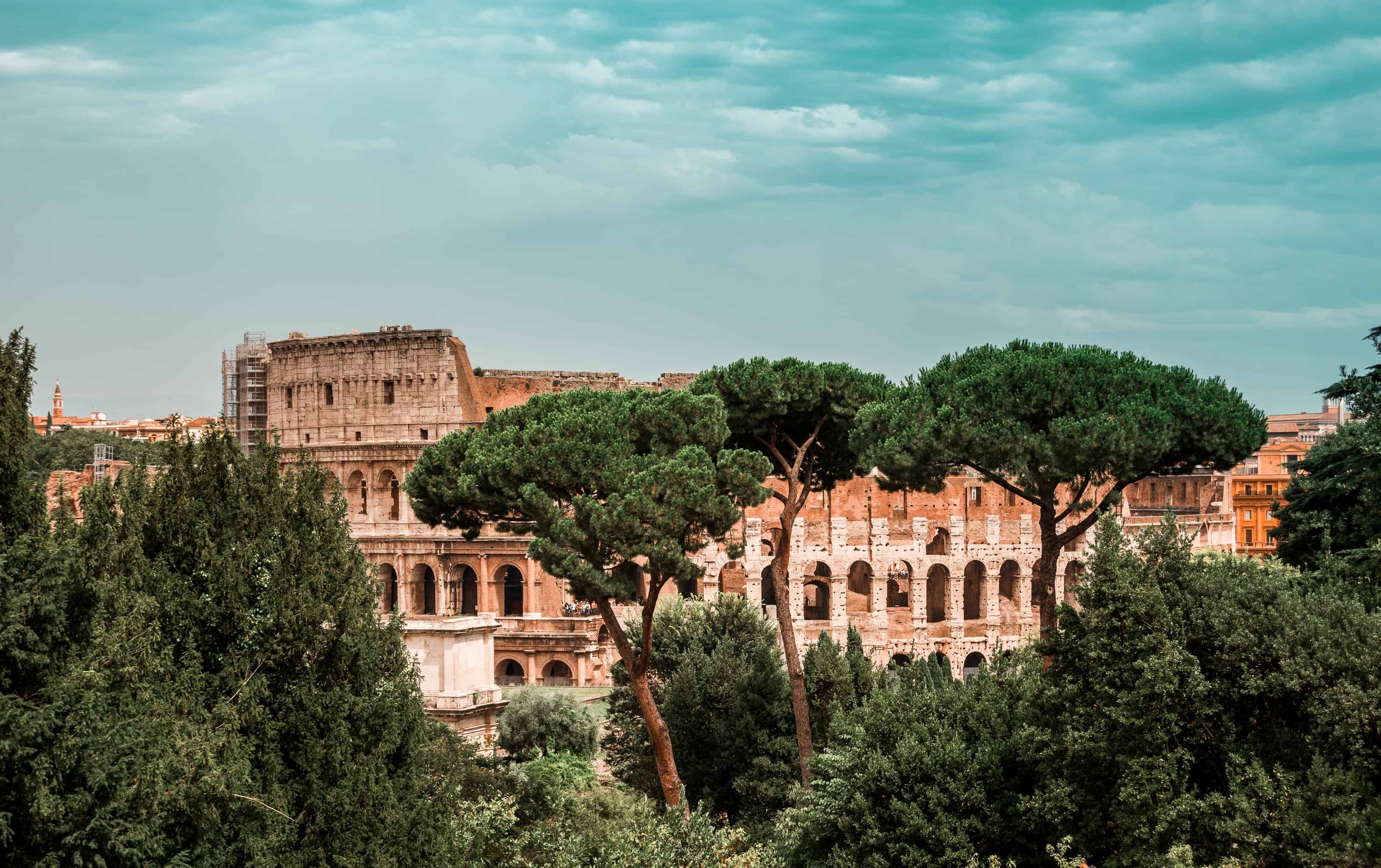 If you haven’t guessed, that’s the official Italian translation of my usual salutation, which is of course, Hello dear readers! (At least, it’s as official as I could find with online translations). I have Italian on the brain because my good friends the Fishbaum family is going to Italy for a marvelous kosher sukkot vacation this fall! I’m so jealous! (I also have Italian on the brain because I’m writing this post as a lasagna cooks in the oven for dinner.) So with all that Italy on the brain, let’s take a look at some of Italy’s rich Jewish history. I know that there are histories of cities and communities, but here I’m just going to list a few notable Italian Jews. Let’s get it started with:

1. RAV MOSHE CHAIM LUZZATTO, better known as the Ramchal. The Ramchal lived in the first half of the 18th century, and was originally from Padua. He wrote a number of important Jewish books, such as the Mesillat Yesharim. He had a checkered reputation because of his dabbling in kaballah and mysticism: at a very young age he claimed to have received instruction from an angel. This led to him leaving Italy and spending the second half of his life in places like Amsterdam and Akko.
2. PRIMO LEVI. Levi was a famous writer during the 20th century. Born in Turin, he studied both Talmud and chemistry in his youth. During World War II he was sent to the concentration camp at Auschwitz, and of the 650 people who were on his train to Auschwitz, he was one of only 20 who survived. He returned to Turin for the rest of his life, where he wrote books such as The Sixth Day and Other Tales and The Periodic Table.
3. AMEDEO MODIGLIANI. Modigliani was an artist who lived around the turn of the 20th century. He was born in the port city of Livorno, and was a descendant of Baruch Spinoza. Modigliani was a sculptor and a painter, and is famous for his nudes. His work was influenced by Picasso when both were living in Paris; unfortunately, unlike Picasso, Modigliani’s art only became famous after he died.
4. SHYLOCK. This one is technically fictional, but he’s still famous! Shylock is the main antagonist in William Shakespeare’s play, The Merchant of Venice. Obviously, his tie to Italy is to the city of Venice. I haven’t looked at this play since I read it in high school, so let’s not dig too deep into this character who’s basically a villain, I think. Also, a fun fact I just discovered: Scholars think the name Shylock is derived from the Hebrew name Shelach, a grandson of Shem. (The idea is that the y in Shylock is a short sound, so more like shill-lock than shy-lock.)

For the Fishbaums (and anyone else going to Italy soon) – I hope you now know a little more about some famous Italian Jews!

Wanting to book a kosher Sukkot vacation for you and your family? Leisure Time Tours can help! Call 718-528-0700 today to get started.