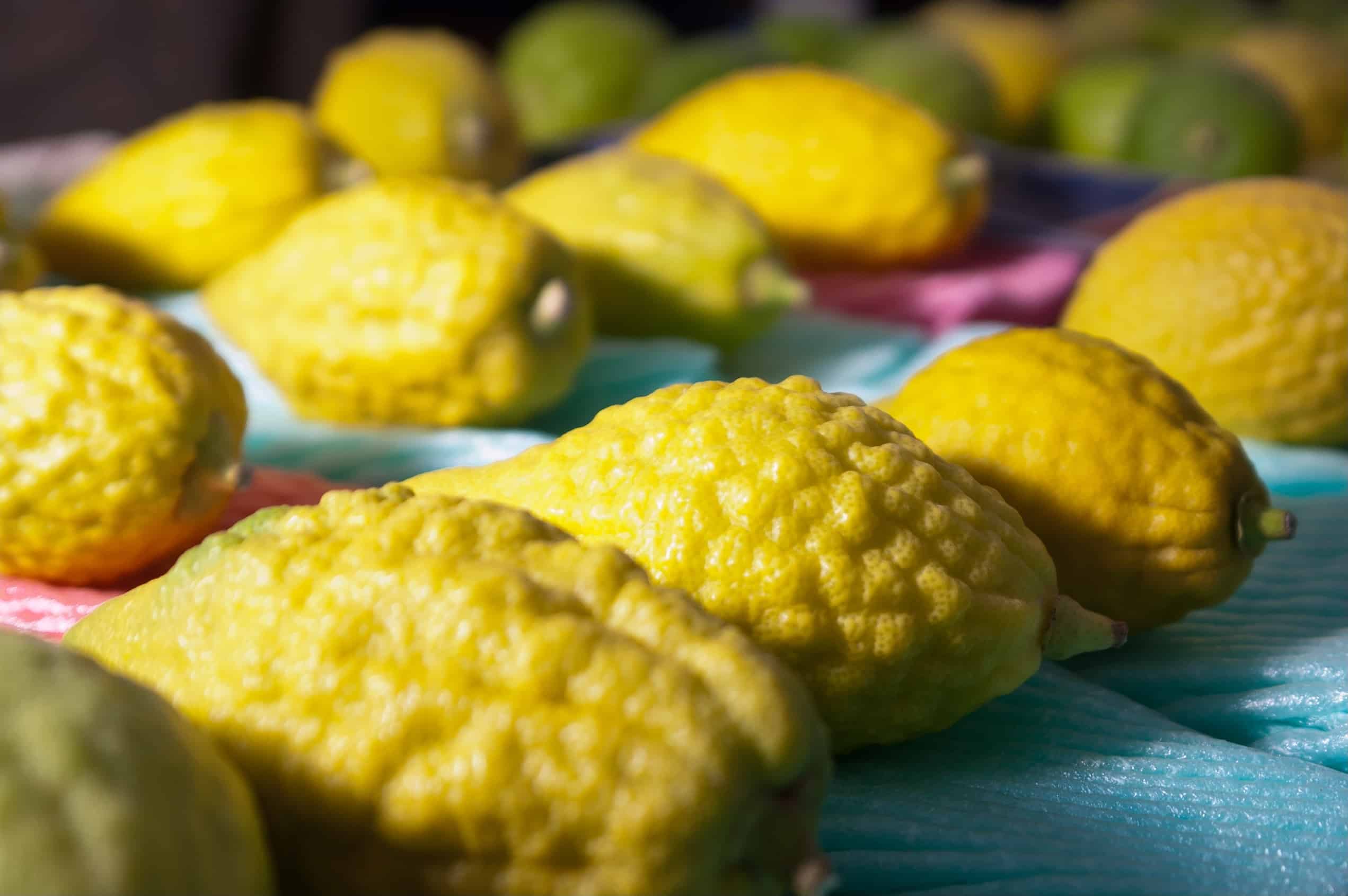 In preparation for our upcoming Sukkot kosher vacation, I was looking through some old family photos from previous Sukkot experiences. I saw a really cute photo from the first Sukkot after we were married: It’s a picture of my husband juggling three etrogs (it was a few days after the holiday was over, so he didn’t have to worry about potentially dropping an etrog and breaking the pitom).

In the photo, my husband was juggling only three etrogs. But in this post, dear reader, I will juggle these FOUR fun facts about everyone’s favorite yellow fruit!