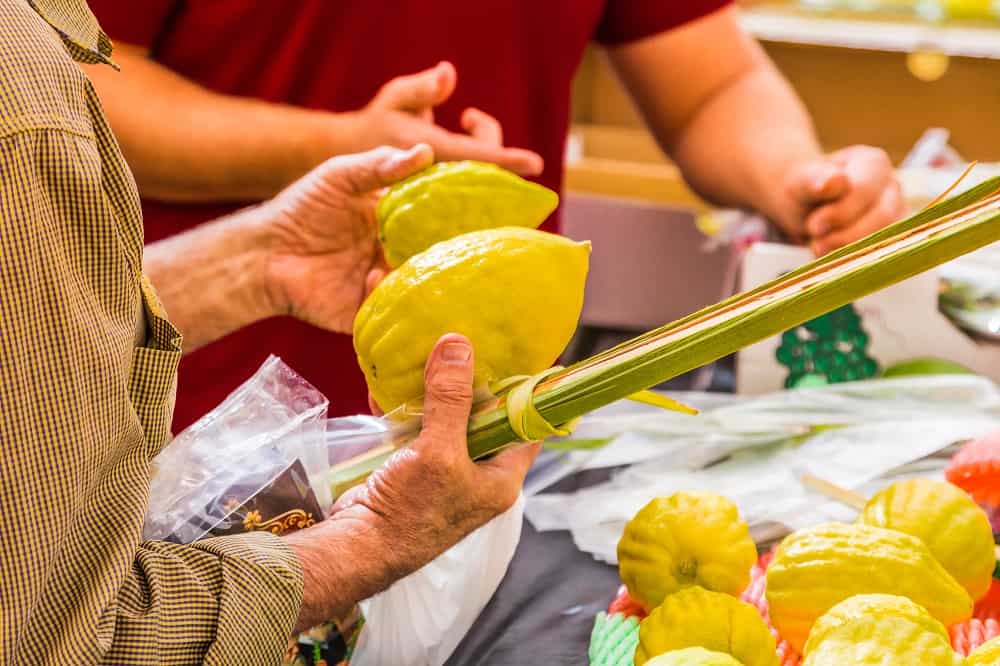 When it comes to the holidays, it often feels like pesach is a holiday of knowing. There is an emphasis on teaching at the seders, and it’s a time to explain and to sing and to relate and to praise and to ask. On the other hand, sukkot feels more like a holiday of doing. There’s the building of the sukkah and the taking of the lulav and etrog, and decorating the sukkah and marching for hakafot. (Admittedly, there’s even less doing if you’re away for the holiday, like if you’re at a kosher sukkot hotel and they build the sukkah for you.) But there isn’t the same kind of theme of knowing or discussing that we get on pesach. Therefore, in honor of the four species, let’s do four things you (probably) didn’t know about sukkot: