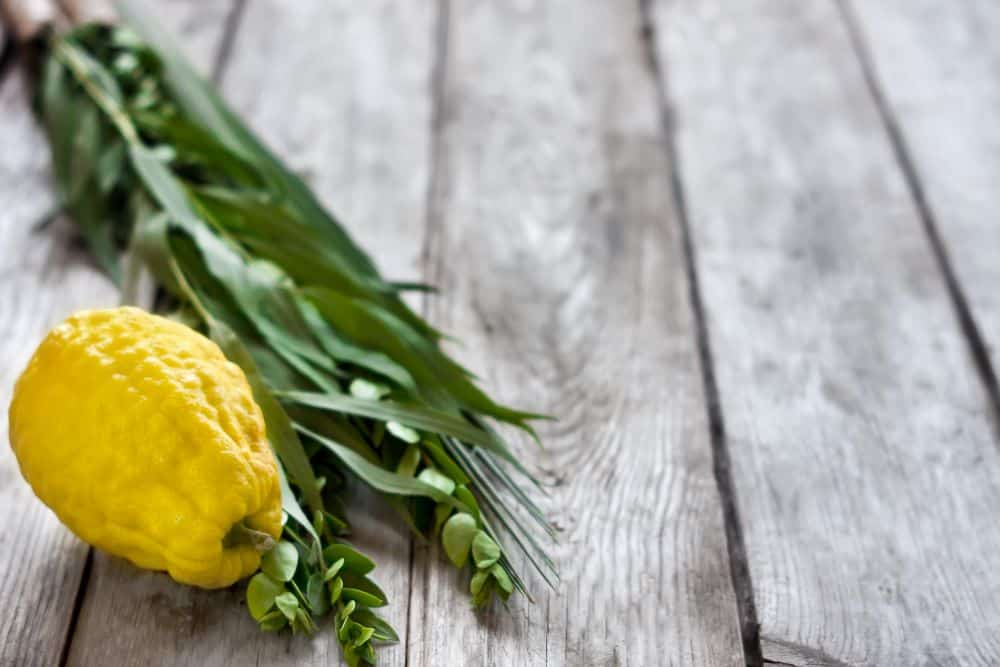 You might be asking, what’s the connection between etrogs and Italy? I’m glad you asked! While everyone needs an etrog for Sukkot, the etrog isn’t the most common of plants. It comes from a very delicate and particular tree, and according to halacha, one is not allowed to graft an etrog onto another tree to strengthen it. So, the etrog can only grow in certain climates, like the Mediterranean. Israel grows a bunch of etrogs for obvious reasons, and they usually grow enough to be able to export them as well. Italy has long been a key grower and supplier of etrogs for the region and the world.

The main region in Italy used for growing etrogs is Calabria, which is the state that comprises the toe of the proverbial boot that is Italy. The etrog is used by Italians for cooking and baking, but there also has been a large etrog trade for European Jews. In fact, there is a type of etrog called the Yanover etrog, which is named for the Yiddish spelling of Genoa, the Italian port city where many etrogs were shipped from! There is a tradition that some people prefer to use a Yanover etrog.

But don’t just take it from me about Italy’s importance for etrog growing. There are (at least) two Midrashim about etrogs and Italy. One Midrash says that Calabria is included in the Fat of the Land that Yitzchak promised Eisav in blessing him. Another Midrash says that when Moshe was teaching the Jewish people about the holiday of Sukkot, there were obviously no etrogs to be found in the desert, so he sent angels to bring back Calabria etrogs. (And to think, I’ve been worried about having an overweight suitcase with just five etrogs in it, imagine the angels flying back with enough etrogs for the whole nation!)

Let Leisure Time Tours help you make a special connection on your next Sukkot Vacation. Contact us today at 718-528-0700.